Possibly add someting so that authors can optionally monetize their apps similar to this one:

“Papagayo-NG” is a lip-syncing program designed to line up phonemes (mouth shapes) with the actual recorded sound of actors speaking. For more details please visit https://morevnaproject.org/papagayo. Why should I pay for this download? You do not...

Note that it is still possible to download without payment and without signing up.

There should be a way for the upstream developer to claim, i.e., “take over” ownership of, the product detail pages of “their” applications. This should work fully automated.

How’s that supposed to work? Not all of them are on GitHub, and they may be taken over by anyone who logs into the site by being the first one to claim.

GitHub only would be ok for me initially. Most open source developers have an account there these days.

What would be cool is if we could render the whole site as static pages (e.g., on Travis CI) and host them on GitHub Pages.

I don’t know how feasible this would be, but here are some tools that apparently can do it:

Or, maybe even better…

https://jekyllrb.com/docs/templates/ - no database, all data stored in markdown files on GitHub… which would enable us to crowd-source the whole content much more easily through Pull Requests, rather than having to maintain a database (with credentials and permissions and backups and all the stuff no one likes to do).

Here is a “app store” that is going down this route: 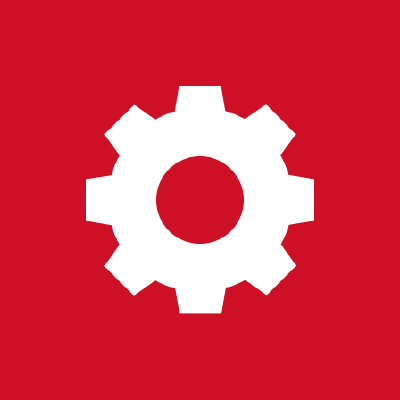 What would be cool is if we could render the whole site as static pages (e.g., on Travis CI) and host them on GitHub Pages.

I have no experience in “Django to static web pages”. I skimmed through the projects that you listed, they seem interesting, especially Django-medusa and Django-bakery. Thank you for sharing them

I’ll try with one of these tools and see what the outcome will be.

Or, maybe even better…

I used a little bit of Jekyll for a personal blog (more like a private dev diary), and it is a great tool.

The downsite is that using a static website (either with Django or Jekyll) we can’t add applications automatically. As far as I understand, all the work should be done manually with pull requests.

The best that can be done is a script to run locally that takes an AppImage, analyzes it and then creates a pull request on Github with the Jekyll template populated with informations.

The best that can be done is a script to run locally that takes an AppImage, analyzes it and then creates a pull request on Github with the Jekyll template populated with informations.

I’ve started work towards this at

GitHub - AppImage/appimage.github.io: Given an URL to an AppImage,...

Let me know which format you would ideally get the data in, so that I can provide a corresponding output.

JSON would be great

It can be used for both static and dynamic website.
For Jekyll: https://jekyllrb.com/docs/datafiles/

Would YAML be equally acceptable as JSON?

Reason is that AppStream, the format that we use to transport metadata inside AppImages, natively supports DEP-11 which is YAML but not JSON.